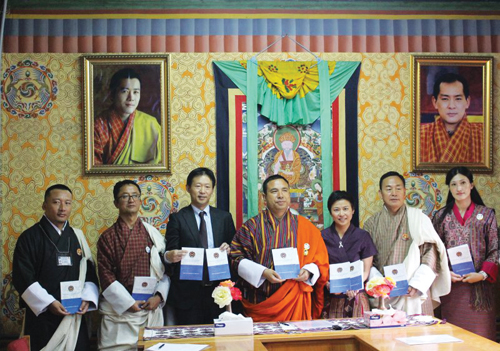 The Public Private Partnership (PPP) Policy 2016 and PPP Rules and Regulations 2017 was officially launched by the Finance Minister on Friday in the capital.
The government recognizing the importance of investment in infrastructure to accelerate socio-economic development has embarked on promoting PPP as a key strategy for achieving sustainable economic growth. Considering the substantive role played by PPP in harnessing private sector investments and their operational efficiencies, the Government has approved the PPP Policy in 2016.
The PPP Policy 2016 provides a structured, transparent and institutionalized approach to PPPs – establishing uniform procedures across various sectors and ensuring fair and equal access to PPP projects. It covers all infrastructure and services that are affordable to the Government, end-users and represent Value for Money. Further, it supports the development of viable and feasible projects as PPPs that shall offer reasonable returns to the private sector, better service delivery options for the citizens, while protecting the Government from fiscal risks.
Accordingly, to operationalize the PPP Policy, the Ministry of Finance (MoF) formulated PPP Rules and Regulations 2017, in close consultation with key stakeholders with an objective to provide more specific guidance in designing and implementing PPP projects. These Rules and Regulations shall establish an enabling environment for private investors to participate in PPP projects with transparent and streamlined process.
This PPP Rules and Regulations shall be applied to all new projects being planned or solicited for development through the PPP model.
The government in order to effectively facilitate the implementation of PPP program has established a PPP Unit under the Department of Macroeconomic Affairs, Ministry of Finance in the Year 2016.
Public Private Partnership is a long term arrangement between public and private sectors to leverage private sector resources and expertise in meeting the growing demand of infrastructure development, though shared risk and resources.