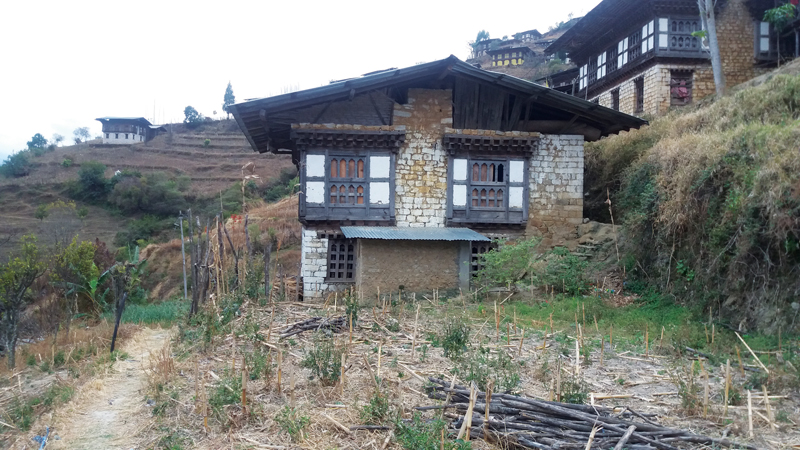 This story is published with support from DoIM