Soaring house rent: Thimphu Thromde yet to receive a complain 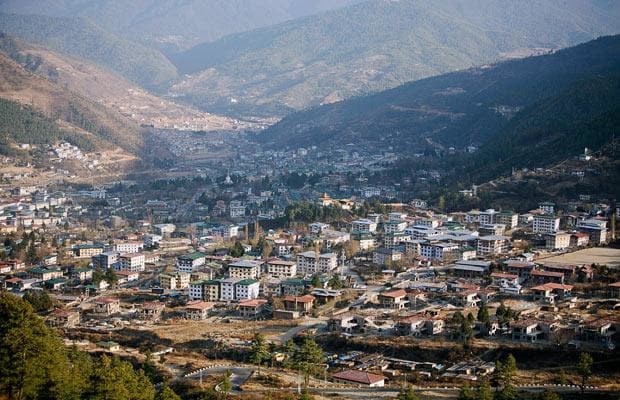 Thimphu Thromde has never received a single complain regarding unlawful increase of a rent by any tenants so far.
An official from Thimphu Thromde said there is no single complain filed by any tenants regarding the illegal increase of a rent. “If there are such issues, the tenant should report with proper documents and evidence.”
“Instead, it is the house owners who are complaining to Thromde about tenants not paying the rents on time,” he added.
However, there is much confusion on how the rents are raised. Regardless of the awareness done by concerned authorities, both the owners and tenants are still not aware of the Tenancy Act.
“When a new tenant occupies a house, before signing the contract, the tenant should properly negotiate the rent with the owner, because prior to signing of the contract, we don’t have any authority to interfere,” the official added.
Zangmo, a house wife and who stays in two room unit with her husband in Taba said, “It has been only two months since my family has shifted in a new house and without a prior notice the owner has increased my rent.”
“I tried to discuss the issue with the owner, but he was not at all bothered about it.”
“He said that if he increases the rent according to the act, than the money he collects will not be enough to pay the loan and maintain his building,” she added.
However, the tenancy act of Bhutan clearly states that ‘the owner shall not increase the rent before two years from the day on which a new tenant occupies the house and the increase of the rent shall not exceed 10 percent of the monthly rent.’
Another house owner in Changzamtog, Phub Dorji said that if the previous tenant leaves one month prior to the actual increment day, the new tenant who moves to the house will have to shoulder the burden of increment within a month.
“If the new tenant complains, he can leave the house,” Phub Dorji added.
“We had so much difficulty in building the house, which tenant don’t understand and on top of that making a contract and account for each tenant is another burden for us.”
Similarly, another house owner, Dorji Dophu, said the increase of house rent depend on the agreement made on the current tenant and if the tenant vacant before the time, the agreement will be imposed on the next tenant.
On this, the Thromde official said, “If a person is deprived of his rights and the rent is increased unlawfully, the tenant can file a petition and we will enquire on it as per the law.”
However, the official said “No matter how old the house becomes, the owners can increase the rent as there is no ceiling or limitation set.”
“It is up to the tenants to decide to either stay or leave the house,” he added.
Though the tenancy act of Bhutan states owners can increase 10 percent of the monthly rent after 2 years, it does not state where it should actually stop.
Many tenants share the same view. ‘The house owner increases the rent as per their convenience and while doing so, they always bring their loan and maintenance cost in between.
“We are left with no option than to stay, as getting a house is very difficult in the capital, “said Karma, a government employee.