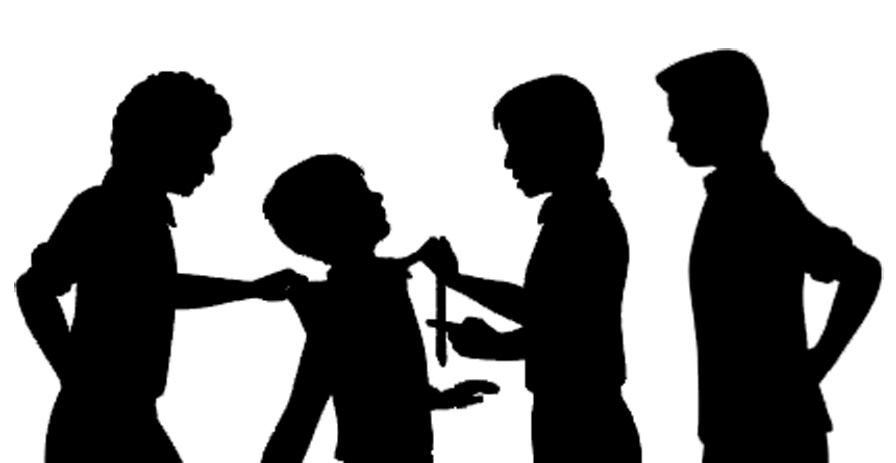 Bullying is often taken as a fashion and often practiced for the sake of glamour personality and actioned simply to show off. It is a transition often believed to be sparked at our own homes and spread to the extremes of life.
In time, it has indeed transformed silently from fashion to culture and many are on the verge of embracing it in their life.
Bullying is the use of force, threat or compulsion to abuse, intimidate or aggressively dominates others. The behavior is often repeated and habitual. It is a distinctive pattern of harming and humiliating others, specifically those who are in some way smaller, weaker and younger or in any way more helpless than the bully.
In Bhutan, it is taken for granted by many. We are oblivious that bully starts from very early age in our own homes.
Bullying starts from little things like calling someone by their nick names referring to their physical appearance by their relatives and their parents. It all begins in our own house and spread around.
Studies show that, victims of bully are affected physically and psychologically. Though, most of the school going children is getting used to being bullied, it has taken its toll on many victims. It is usually seen that the victims will stop speaking and doing things they usually do. They don’t feel secure to be open-minded.
The victims are more likely to experience depression, anxiety, increased feelings of sadness and loneliness, changes in sleep and eating patterns and loss of interest in activities which they enjoy. These issues, if not checked may continue into adulthood.
To stop bullying, schools all over the country have started counseling students. They also have peer helper club, where students are appointed and trained to handle such problems. Their primary responsibility is to help the victims and the perpetrator in best possible manners.
“I think it’s high time that we need to understand and take the bully issues more seriously because it stresses the victims and if not encountered on time, might later lead to bigger issues like mental disorders,” said Kuenzang Choden, Counselor, Lungtenzampa Middle Secondary School.
She said that verbal bully should be taken seriously as it is the bully’s origin, thereby need to articulate the difference between, the pet name and the nick name.
“Sometimes victims do share their problem with their parents but they (parents) hardly listen, instead they blame their children. This results in breakdown of victims trust and confidence further augmenting the victims to the dark hole.”
“Just because parents spend time with their children doesn’t mean that they know everything about their children. They need to spend quality time to know their children better,” she added.
Meanwhile, bullying can also occur to a person through technology. Electronic aggression or cyber bullying is bullying that happens through technological devices and mechanisms such as email, instant message, a website, text message, social media and other digital applications.
Studies shows that getting bullied also results in disturbance in academics, it discourages the victims to stop going to school or to the places where they get bullied.
People become bullies because they are jealous of someone or something a person owns. They might also bully others because they are having family issues at home. Some can feel a bit insecure sometimes, so they make others feel down or upset to make them feel better about themselves.
Consequently many governments, stakeholders, CSOs and other organizations are advocating, disseminating the information and educating the masses to tackle this issues which is rising globally.